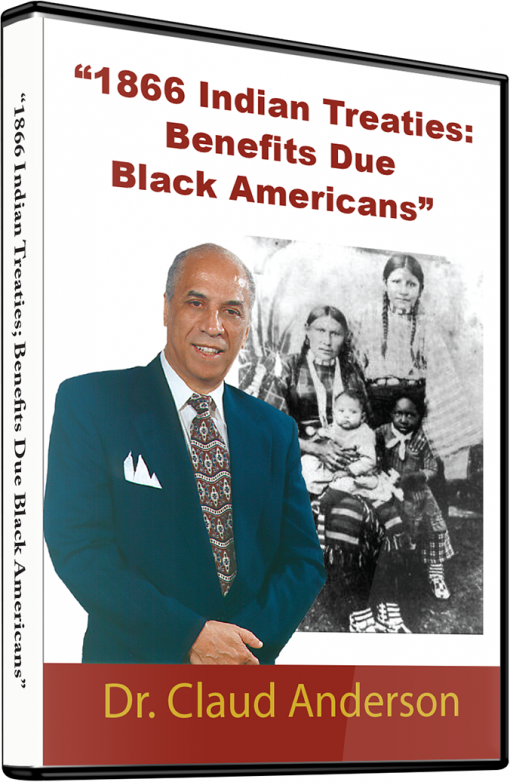 It is a little know fact of history that slavery could not have existed without the participation of the Five Civilized Indian Tribes (Cherokees, Seminoles, Choctaw, Chickasaw, and Creek Nations), who were slave holders, traders, chasers, and fought on the side of the Southern Confederacy to maintain slavery. After the Civil War, the United States government demanded that the Five Civilized Tribes free all of their Black slaves. The tribes signed the 1866 treaties which mandated that descendants of Black Freedmen/Black Indians be freed, compensated and treated as equal members of the tribes, entitled to all the same benefits. 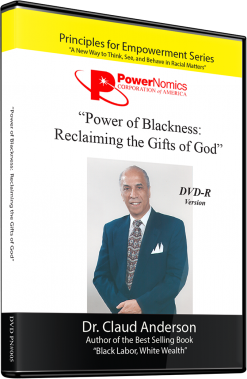 The Power of Blackness: Recapturing the Gifts of God 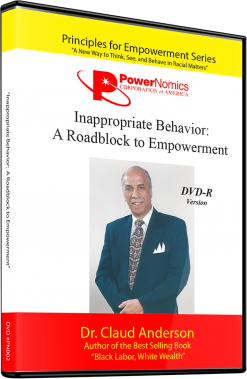 Inappropriate Behavior: A Roadblock to Empowerment 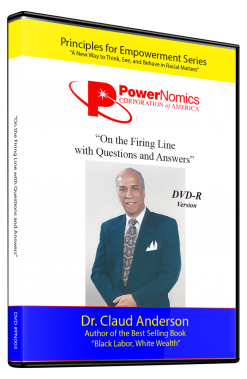 On The Firing Line with Questions and Answers 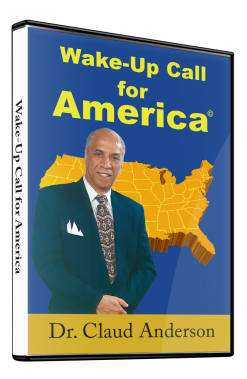 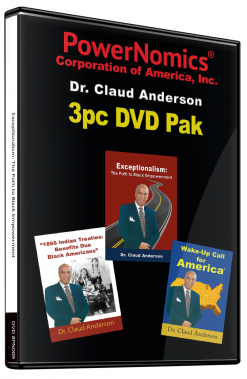 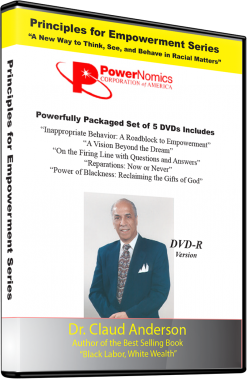 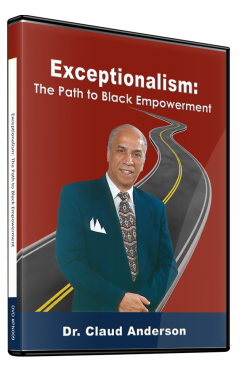 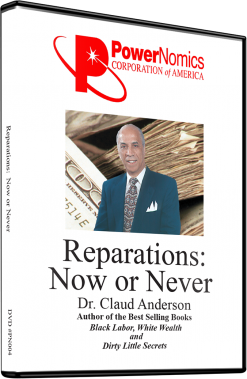 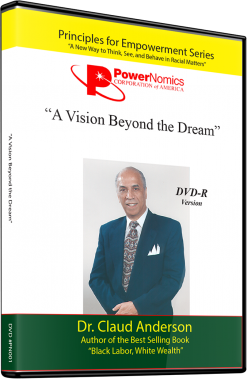 A Vision Beyond the Dream